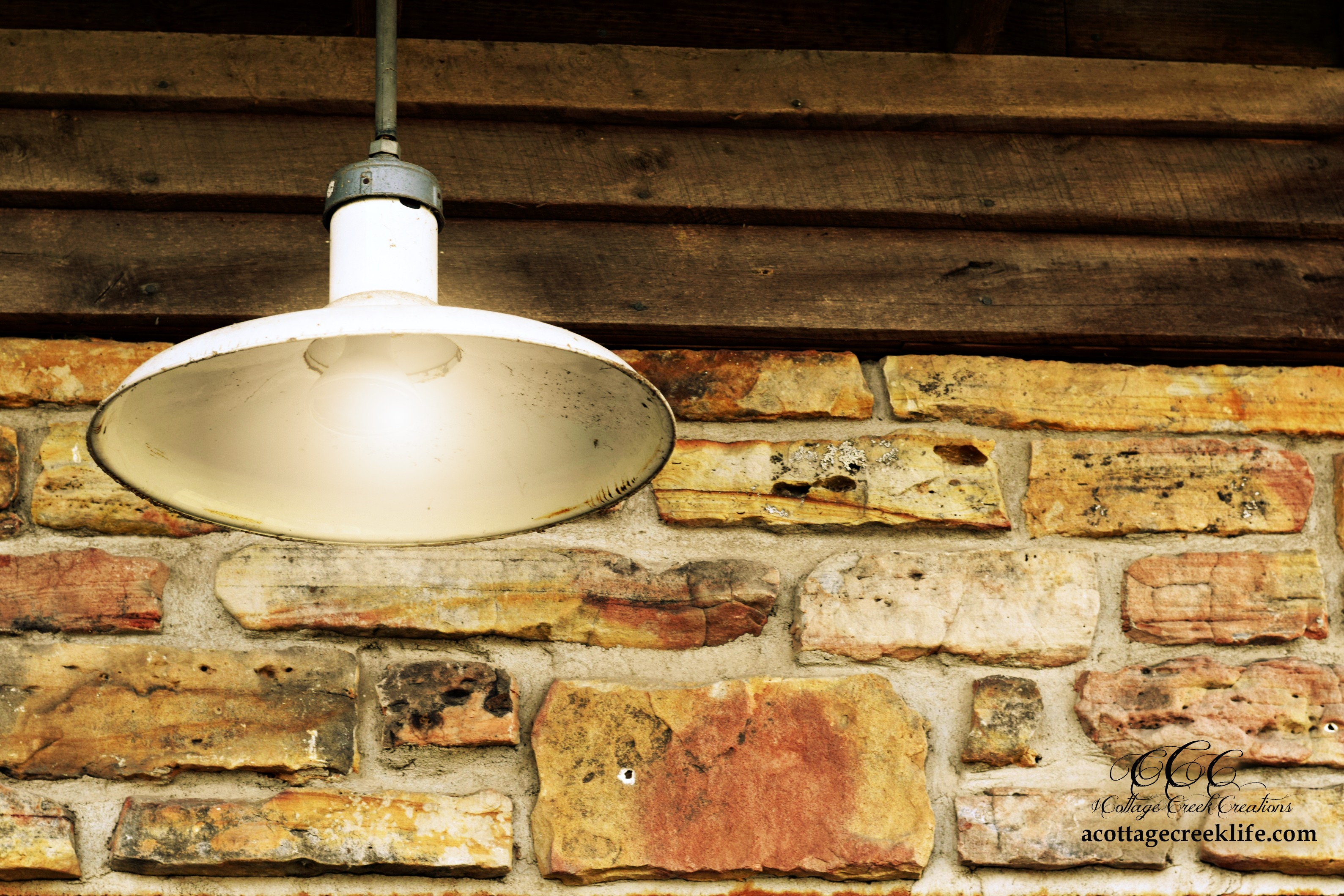 It’s tough to maintain emotional wellbeing while suffering with chronic illness.  The constant barrage of symptoms wears us down and can dishearten even the most resilient among us.  Hopeful thoughts can easily be pushed into the abyss of hopeless expectation, making it imperative that we get intentional about identifying the thinking that shuts us down.  “Change Your Mind, Change Your Life” may seem like an overused euphemism, but there is nothing truer.  I believe the outcome of my own chronic struggle with mold illness would not have ended so favorably if I had not eventually identified the truth in those words of wisdom.

RECOGNIZE THE VALUE OF ANALYZING

In the early days, before my diagnosis, I experienced many serious symptoms that were not understood by my physicians.  Standard tests came up empty.  My doctors were caring professionals, doing their best with the knowledge they had…but they were stumped.  And I was getting sicker and sicker, feeling less and less hopeful.

When a body is weakened by the assault of chronic illness, even the simple, daily activities of life become overwhelming.  Many times, we are thrown into ‘auto-pilot mode’, in response to the tremendous energy drain from simply trying to get through a day.  Acute awareness of our thoughts is not, typically, foremost on our minds!

That was my experience, in the early days of my illness.  But thankfully, I eventually realized that my thoughts held incredible power.  I became aware that my central belief (my subconscious expectation for healing) held all kinds of untapped resources, not only for my day-to-day feeling of wellbeing, but for my ability to eventually find healing.

GET INTENTIONAL WITH THINKING PATTERNS

Throughout those early years, when answers were illusive, my emotional wellbeing was tenuous, at best.  The lack of answers, from medical experts, created fear-driven, mental havoc, and because there was not a clear-cut diagnosis, it was difficult for some of the people in my world to take my illness seriously (a common experience for those who deal with the less understood chronic illnesses).  More than one eyebrow was raised, as I poured out my myriad of complaints.  At times, it felt as if a neon “Hypochondriac!” sign floated, accusingly, across incredulous expressions.  Granted, I could understand how crazy it all must have seemed to those on the outside of my erratic experience, but it caused me a great deal of mental and emotional anguish, nonetheless.

I became adept at mostly not talking about it, which put me in the strange position of being gravely ill, without the emotional freedom to openly speak about it or illicit the compassion and full support that was so desperately needed.  There were many times when I felt totally alone, sinking in a sea of utter confusion and fear, inching closer and closer toward hopelessness.

EMBRACE HOPE -EVEN IF YOU DON’T FEEL HOPEFUL

Eventually, it became clear to me that if I had even a sliver of a chance of finding the answers that would lead me to the root of my illness, I was going to have to gain control of my thoughts.  I could feel myself testing the waters of hopelessness, and that was not an option for healing!

I needed to embrace hope…even if I didn’t feel hopeful.

Just to be clear, I’m not suggesting that living in denial of reality is healthy or helpful.  Feelings of isolation, sadness or even anger around the experience of life with chronic illness are legitimate.  Reality is reality.  And there is value in all of it, even in the negative emotions, which can function as a pretty great motivator!  Unfortunately, those emotions can also shut us down.

What we choose to believe, regarding the outcome of our journey, is critical.  If our central belief is that nothing will ever change and no one cares, we stop trying.  If we believe that there is no help available, we stop searching, rendering us unable to see answers, even when they are right in front of us!  And that is only the tip of the iceberg of belief.

There are many studies which have proven the literal power, of belief, for physical healing.  A simple example lies in the “placebo effect” of medications.  A certain percentage of people, who believe they are taking a powerful medication (even though they are not), will find healing.  A quick google search will bring both scientific and anecdotal evidence, describing the healing effects of belief, as seen in this article by the well-respected physician, Dr. Mercola.  Our brains control every, single, tiny function of our bodies.  The idea of sending intentional messages of healing, directly into the mind’s central hub, made logical sense to me, and (perhaps most importantly) I believe those intentional thoughts can offer further psychological support for belief in a hopeful outcome.  I began to understand that what I believed mattered.  And it mattered A LOT!

Whenever I found my thoughts being framed around “my illness”, I would intentionally shift it to “my healing”.  Every single night, before drifting off to sleep, I would repeat affirming thoughts around my healing.  Thoughts like, “I will find the answer to this problem.  I will be led to the doctors who can help me figure this out.  I will be healthy again.”  And later, when I was led to answers, I changed those statements of belief to “My immune system is intelligent. My body is functioning optimally.”, etc.

Were those thoughts and prayers of belief a reality at the time?  Not at all!  But, they changed my subconscious expectation, which I believe fueled my determination (and energy level) to find the answers that I needed.  And it also opened my eyes of awareness, enabling me to see the nuggets of critical information that were routinely placed in my path.

As I recited those affirmations of belief, I purposely placed myself into those words of belief… as if it had already happened!  I did that so that I could FEEL the euphoric emotions of that grand day, when those beliefs would be realized!  Don’t miss that part!!  It’s important.  Feel the emotions of what you are choosing to believe.  There is nothing woo-woo about it.  It’s simply about sending the signals to your mind that THIS THING is what is expected.  Rest assured.  Your mind is paying attention!

GIVE YOURSELF A BREAK!

There will be harder days than others.  It happens.  And there may be times, when you will lose sight of the objective.  That happens, too.  You can read an account of one such time during my journey in the article, “Barren”.  Don’t let a bad stretch usher you down a permanent path to nowhere!  Just see those more difficult times for what they are: Harder days -which will pass.

Often, I would pull myself away from the endless research and reality of my situation.  Even short periods of time away proved to be a useful strategy for staying in a more productive mindset.  The following are suggestions that may be helpful to you.  They were some of my ‘go to’ strategies for renewal:

My chronic illness was centered around mold illness.  During that same time-frame, I also struggled with Hashimoto’s Thyroiditis, an autoimmune disease (which is now in remission).  I believe these suggestions for maintaining a healthy mindset would be helpful for any type of chronic illness.  Or for life, in general, for that matter!

I don’t know your story, but I wish you the best, as you continue down your pathway toward healing.  Walking down the same road makes us sojourners, and we have the ability to help one another avoid the potholes and dead ends along the way.   Above all, I want to encourage you to never give up!

There is an answer out there for you.  If you continue to seek, you will find it!

For additional resources and to read further about my healing journey through chronic illness that was caused by mold illness:

Finding Beauty Amidst the Bleak