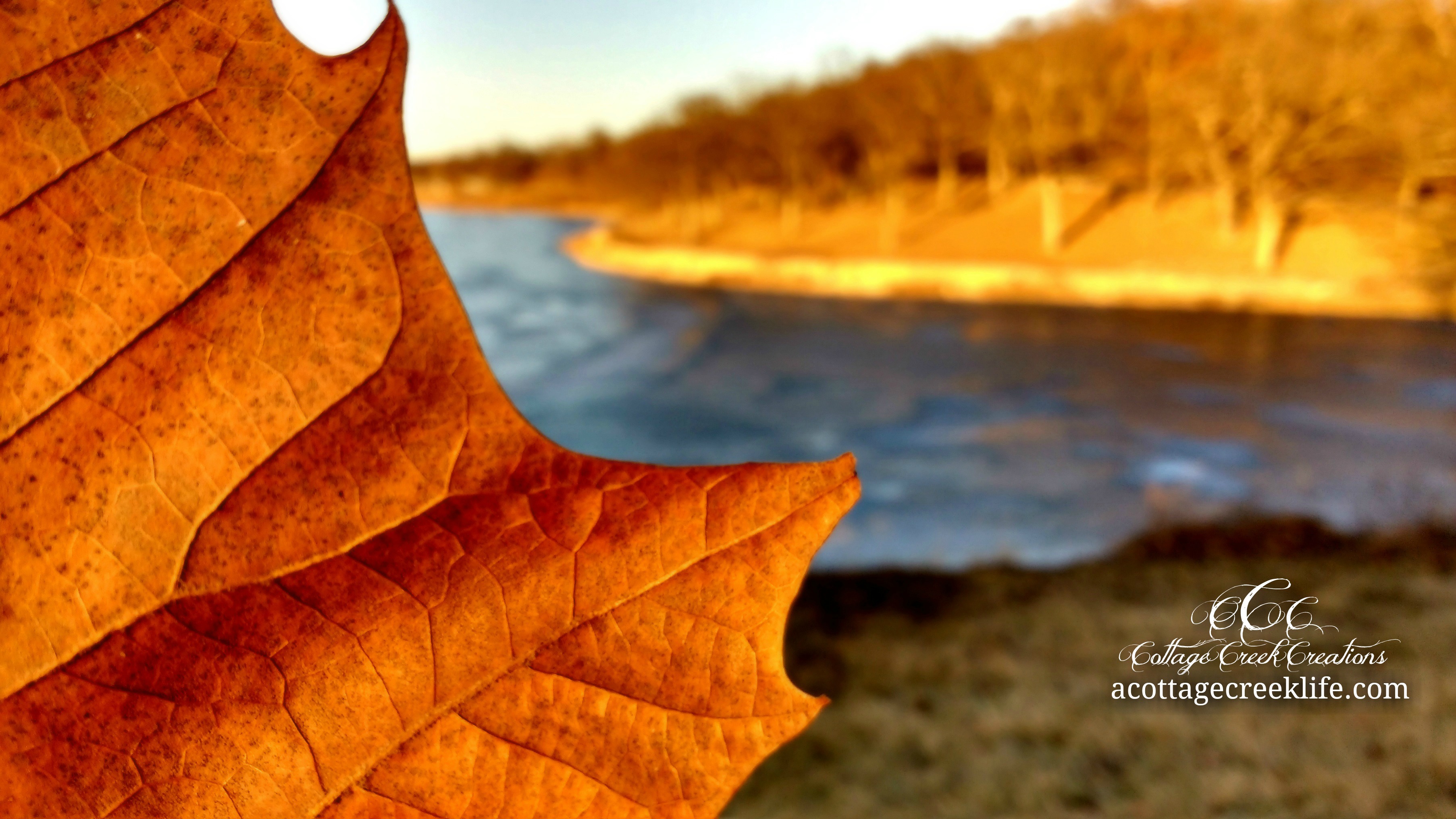 I love surprises!  Well…pleasant ones, anyway.

I had spent the late afternoon hours walking along the lake shore, taking in the beauty of the natural setting.  As I strolled along the shoreline, it felt as though creation was holding its breath, in anticipation, as the wild geese moved toward the spectacle of their evening flight.

Hundreds of birds seemed to be pulled, in one accord, by an inaudible, ancient call.  Slowly.  Fluidly.  They moved, in unison, as an occasional, expectant “honk” and flap of a lone bird’s wings hinted of what was about to transpire.  Then, as if a fuse were ignited, they rose in a frenzied flurry of wings and trumpet, until the last bird was in flight.  The magnificent V formation shifted and changed in a complex choreography of synchronized perfection.  I stood silent, in awe of the spectacular primal ballet in the sky.

The lake setting is one of my favorite places to practice mindfulness.  The goal is to empty my mind of all thought clutter, in order to become fully aware of the intricate nuance of the moment.  Have you ever truly listened to silence?  It is not silent at all.  It’s a beautiful, subtle, symphony of sound, which is usually drowned out by the noise of our chaotic thoughts.

The same can be observed, if you take the time to really look at something.  There are delicate, intricate details, hidden in every living thing.  Those details are usually overlooked because our minds are so distracted by mental chaos.  But, when we let go of the thoughts and pay attention to the gift of the moment, surprising beauty is revealed and peace is experienced.

As I paused to listen to the gentle lap of the waves against the sand, a large, leathery, brown leaf, that was lying on the ground, captured my attention.  I picked it up, noticing the curves and points of its edges and the large veins that created a spine from which tiny, spidery, veins radiated.  The variation of color was randomly broken by evidence that it had served as nourishment for hungry insects.

Then came the surprise.

As I raised the leaf to meet the rays of the evening light, it was transformed into vivid orange and gold against the blue green of the water and the yellow shore.  I had not expected such a radical visual change, and I was utterly delighted by the gift of that moment.

That’s what happens, when we are fully invested in the present.  Ordinary things turn into extraordinary experiences.   Our minds are freed, with child-like wonder, to explore the beauty within the moment and creative response rises to meet the experience.  The pursuit of Stillness is one intentional act of surrender after another.  And when we choose to let go of those things, which keep us locked out of that sacred place, room opens up for life!